Exodus 20:3-4 –
“You shall have no other gods before Me. You shall not make for yourself an idol, or any likeness of what is in heaven above or on the earth beneath or in the water under the earth.” ~

2 Kings 17:35 –
“When the LORD made a covenant with the Israelites, he commanded them: “Do not worship any other gods or bow down to them, serve them or sacrifice to them.” ~ ~ ~ 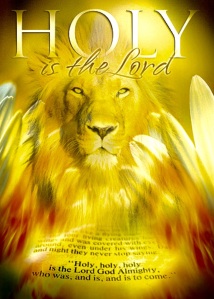 I was quite weary this afternoon, then decided to take a nap. The following is the Dream and the severe and sobering Word of the LORD regarding the judgement decreed upon the United States. I pray for the LORD to have MERCY upon His people, in the midst of the judgement. May ALL who claim to be a Christian, TRULY know Jesus in an intimate, personal way; anything less . . . will NOT sustain you in the days of testing. Anything less, will likely result in falling away from the ONE TRUE LIVING GOD.
SEEK JESUS LIKE NEVER BEFORE AND CALL ON THE NAME OF JESUS IN THE DAY OF TROUBLE. 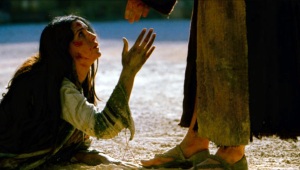 I was walking with some other people in the woods and came to an opening that had what appeared to be wood for a fire, but the wood was in the shape of crystals; they all had pyramidal-shaped tops. 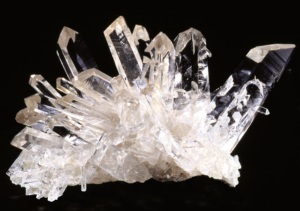 I heard somebody say: “whatever you sacrifice to comes alive”.

I then had a vision of the wood being on fire. They wanted me to throw something on the fire. 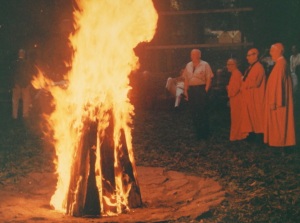 I then heard this song in my spirit: “Holy God” by Brian Doerksen, which continued as I was waking up (please click on video below and listen to the song).

As I was waking up, I absolutely KNEW that dream was about Bohemian Grove. 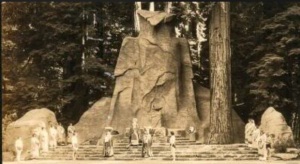 I heard the LORD say:

“JUDGEMENT WILL BE SWIFT”

This dream was so strong, but I was still quite sleepy. I got up for a few moments, then went back to bed to try to get a little more sleep.

I was in bed only briefly and I heard the LORD say:

“GET UP AND WARN THEM. JUDGEMENT WILL COME SWIFTLY!!!”

I knew I had to get up and write this up to post it before the end of the day. There are dark, demonic forces associated with Bohemian Grove that brings judgement upon the Nation of the United States. The once GREAT nation who sent forth the Gospel of Jesus Christ, has become an abomination and a stench in the nostrils of the Holy LORD Jesus, the KING of Kings and the LORD of Lords; The ONE Who WAS and IS and IS TO COME.

OBAMA’S NATION HAS BECOME AN ABOMINATION!!! 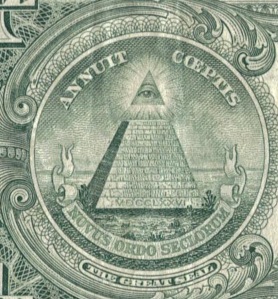 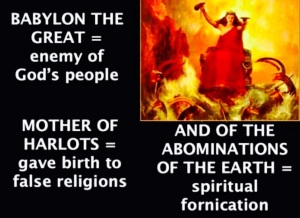 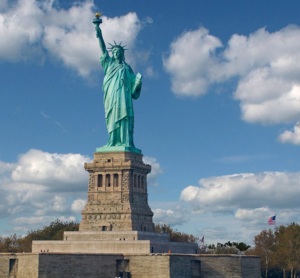 The following Biblical Verses are Highlighted by the Holy Spirit for me to share, related to this dream:  Revelation 18:1-8 –

After these things I saw another angel coming down from heaven, having great authority, and the earth was illumined with his glory. And he cried out with a mighty voice, saying,

“ Fallen, fallen is Babylon the great! She has become a dwelling place of demons and a prison of every unclean spirit, and a prison of every unclean and hateful bird. For all the nations have drunk of the wine of the passion of her immorality, and the kings of the earth have committed acts of immorality with her, and the merchants of the earth have become rich by the wealth of her sensuality.”

I heard another voice from heaven, saying,

“Come out of her, my people, so that you will not participate in her sins and receive of her plagues; for her sins have piled up as high as heaven, and God has remembered her iniquities. Pay her back even as she has paid, and give back to her double according to her deeds; in the cup which she has mixed, mix twice as much for her. To the degree that she glorified herself and lived sensuously, to the same degree give her torment and mourning; for she says in her heart, ‘I sit as A queen and I am not a widow, and will never see mourning.’

For this reason in one day her plagues will come, pestilence and mourning and famine, and she will be burned up with fire; for the Lord God who judges her is strong. 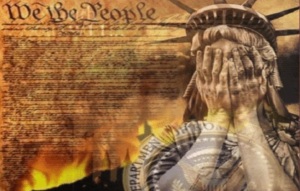 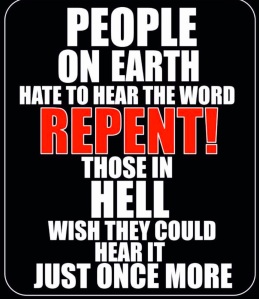 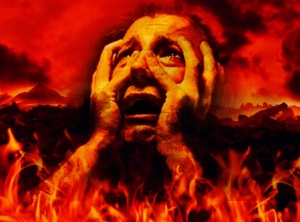