I WANTED TO KNOW WHAT HAPPENS when the fullness of the LORD’s Righteous Judgement falls upon the United States, EVEN when there are TRUE believers and followers of Jesus . . . righteous people praying, fasting and seeking the LORD Jesus for HIS mercy. 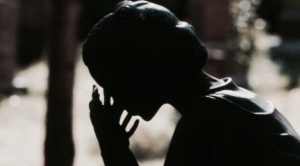 THIS IS THE ANSWER I WAS GIVEN BY THE LORD, directly from the Bible (with Israel and Jerusalem being pictures of what will unfold in the United States and Washington, D.C.):

Mortal, when a land sins against me by acting faithlessly, and I stretch out my hand against it, and break its staff of bread and send famine upon it, and cut off from it human beings and animals, even if Noah, Daniel, and Job, these three, were in it, they would save only their own lives by their righteousness, says the Lord God. 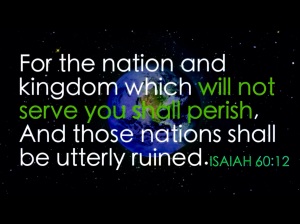 If I send wild animals through the land to ravage it, so that it is made desolate, and no one may pass through because of the animals; even if these three men were in it, as I live, says the Lord God, they would save neither sons nor daughters; they alone would be saved, but the land would be desolate. 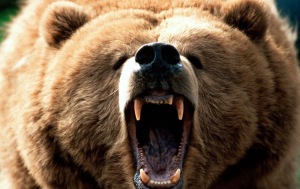 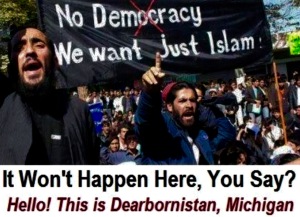 Or if I bring a sword upon that land and say, “Let a sword pass through the land,” and I cut off human beings and animals from it; though these three men were in it, as I live, says the Lord God, they would save neither sons nor daughters, but they alone would be saved. 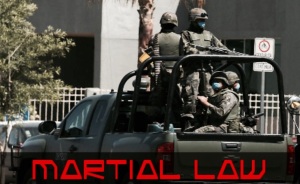 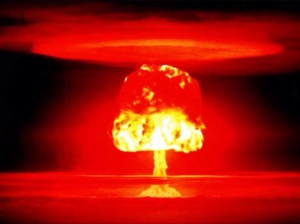 Or if I send a pestilence into that land, and pour out my wrath upon it with blood, to cut off humans and animals from it; even if Noah, Daniel, and Job were in it, as I live, says the Lord God, they would save neither son nor daughter; they would save only their own lives by their righteousness. 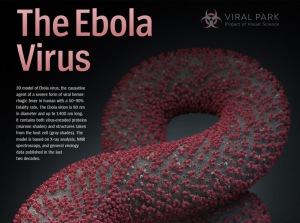 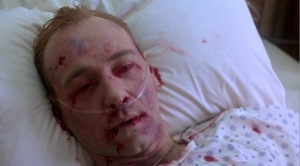 For thus says the Lord God: How much more when I send upon Jerusalem [The United States] my four deadly acts of judgment, sword, famine, wild animals, and pestilence, to cut off humans and animals from it! 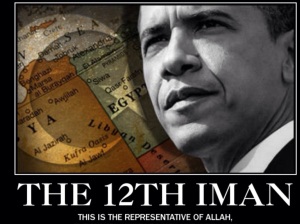 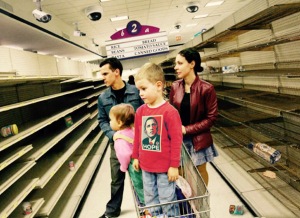 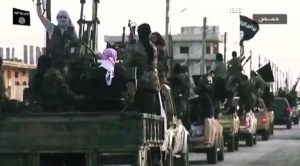 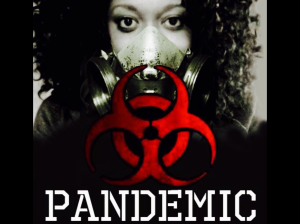 Yet, survivors shall be left in it, sons and daughters who will be brought out; they will come out to you. 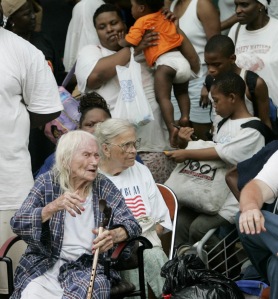 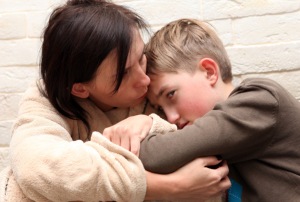 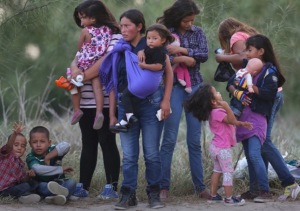 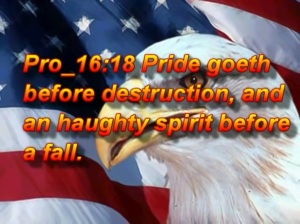 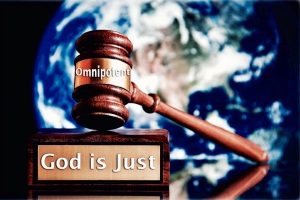 **(New Living Translation, to accommodate those with reading challenges). 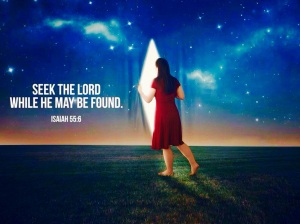 “SEEK THE LORD WHILE HE MAY BE FOUND;

Call upon Him while He is near.

Let the wicked forsake his way
And the unrighteous man his thoughts;
And let him return to the Lord,
And He will have compassion on him,
And to our God,
For He will abundantly pardon.
“For My thoughts are not your thoughts,
Nor are your ways My ways,” declares the Lord.”
~ Isaiah 55:6-8 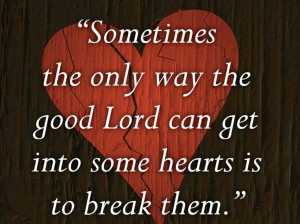